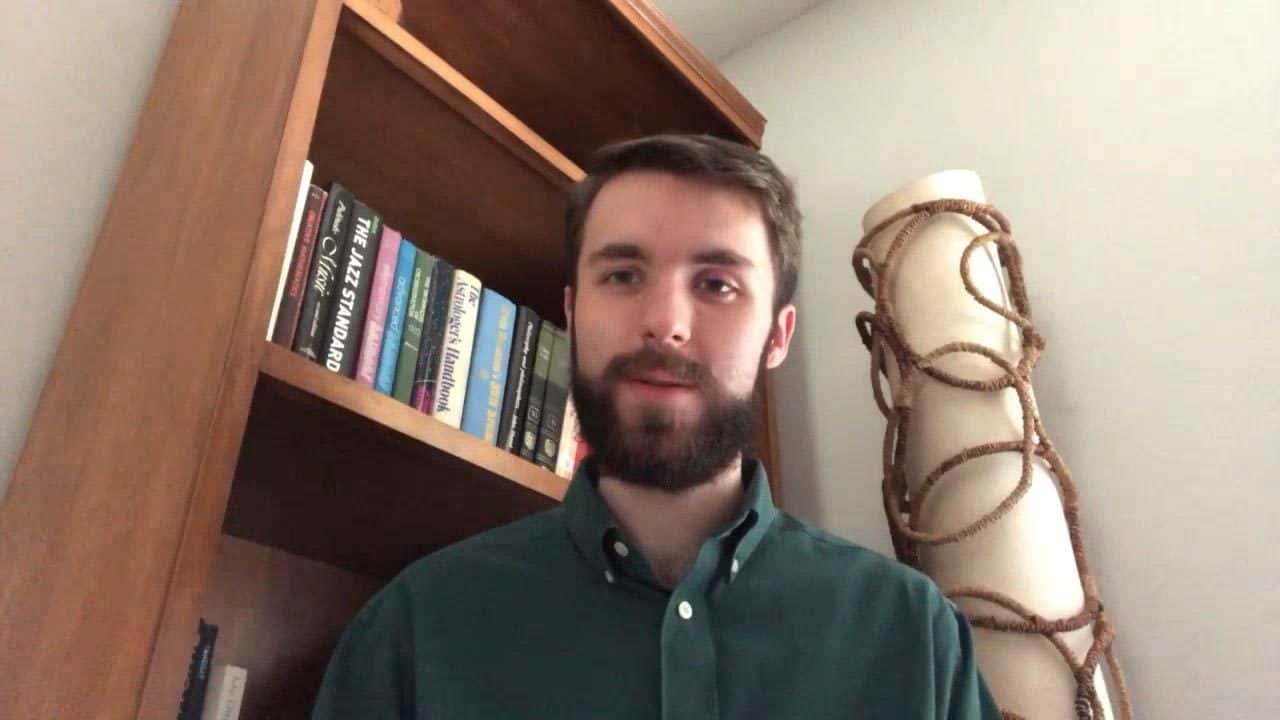 How does this all affect your personal life? Find your answers, get a personal reading of your birth chart.

So if you’re a star sign Taurus this week, something of importance that’s gonna be happening for everyone in the zodiac is the new moon. And not only is it a new moon, it’s also a partial solar eclipse. And for most of you, this is going to be happening on the spookiest day of the year, Friday the 13th. And, there’s also going to be an exact opposition from Pluto at the time of the new moon, because Pluto’s in Capricorn and the new moon’s gonna be in Cancer, in which the moon is the ruler.

So this is a very dynamic new moon, and you may think, oh, it’s spooky, something bad, or occult in the Satanic, or just something Halloween-themed is gonna happen. But, not to, I wouldn’t say lower your expectations, but I would say shift them, in the sense that yes, this is gonna be very dynamic energy. And it’s gonna be particularly important to you because your ruler of your sign, Venus, is gonna be entering another Earth sign, Virgo, a few days before and it’s gonna come into a trine aspect with Uranus, which is in your sign, Taurus, and it’s also going to be in trine aspect to Saturn. And so there’s gonna be a grand trine in the Earth signs, with Uranus in your sign, Venus, the ruler of your sign in Virgo, and Saturn in its own sign in Capricorn.

And then the opposition from Pluto in Capricorn to the new moon in Cancer, in which the moon is strongest, this is going to create a lot of physical energy and perhaps there will be some insight into how you conduct yourself in the material world, whether that’s with your finances or with your home, or different things like that. Or, it could be a revelation in a relationship, or it could manifest itself as healing of sickness or a coming down of sickness, the causal link of which will be on the emotional plane. Because emotions can cause sickness, they’re called psychosomatic illness, and so if something like that happens, evaluating how you feel in your relationships and whether or not there’s some unresolved tension within you will be key, because that will show itself of the physical plane. If not dealt with on a mental or emotional level. So, this is gonna be very dynamic, but there’s no reason to be scared about it.

There’s just gonna be things that will happen, and when they break our court, we accept it. And that’s just some good life advice in general. So, if you’d like to learn more, just click on the button below, and I’ll be here waiting for you.